When Do channel Catfish Spawn

Below is a list of our favourite fishing gear that you check quickly if in hurry. Scroll down to read the rest of the article.

When do Channel Catfish Spawn

The duration and dates for spawning of channel catfish may vary year to year depending on the weather and location. For example, in Mississippi, you will find channel catfish peak spawn usually in May.

When channel catfish reach a certain age and weight, they are able to spawn. You can find channel catfish weighing only 3/4 of a pound capable of spawning if old enough. Whereas farm-raised catfish mostly spawn when they weigh more than 2 pounds. A healthy channel catfish is more likely to spawn than a weak one.

Hopefully, after going through the article, you now know when do channel catfish spawn.

If you are a fisherman or farmer, you should know when do channel catfish spawn. Spawning is an important event for the preservation and growth of channel catfish. 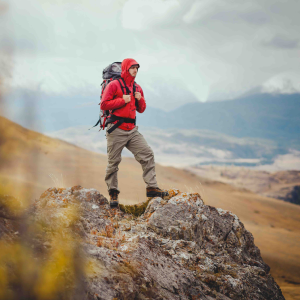 Is Fishing Difficult To Learn?

What is Fishing Magnet?

Curious About the Best River Fishing Kayak: Get Advantage With These 7 Kayaks